If you need a little help to get a date,   maybe its time to try a more scientific approach to the dating game.   A recent French study found that music is the key to a girl’s heart. 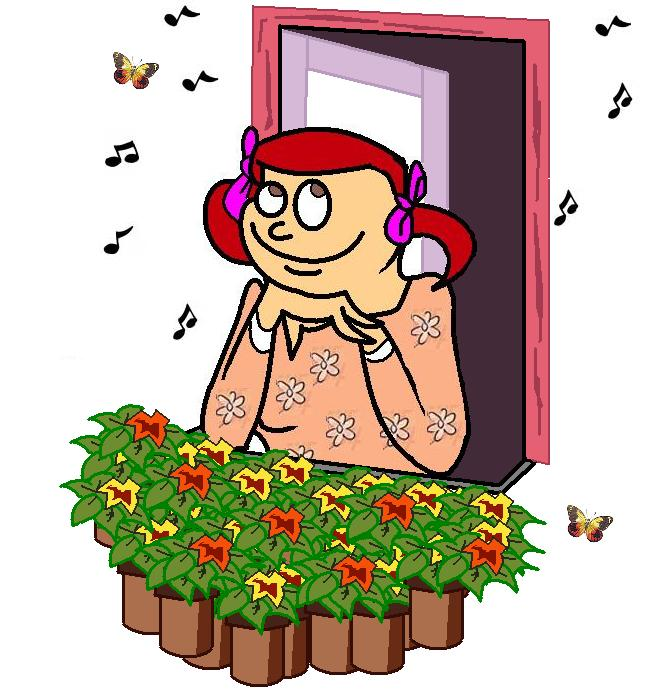 Antonine was selected from a group of 12 young male volunteers to represent Mr Average.  The decision was based on feedback from several women participating in the study investigating the Psychology of Music.

Antonine was tasked with ascertaining the product preferences of 87 French females between 18 – 20 years by discussing two food products.  But before the interview, the participants sat in a waiting room.  The music playing in the background was either neutral or a love song.

From the waiting room they were ushered into the side room in which Antonine was stationed.  In the room, Antonine lauched the big food discussion.

After the food discussion, there was a brief opportunity for Antonine to make his move.

His pick up line

My name is Antoine, as you know, I think you are very nice and I was wondering if you would give me your phone number. I’ll phone you later and we can have a drink together somewhere next week.

52 % of the girls gave Antoine their number  when they had sat in the waiting room and listened to the love song.  For the record, the long song was ‘Je l’aime à mourir’ written by Francis Cabrel.

When the girls sat in the room and listened to neutral music – they were far more cagey with the phone number.  When the song ‘L’heure du thé’ written by Vincent Delerm was played only 28 % of the girls gave him their number.

Love ballads do make women more open to a date

So if you’re having trouble getting a date this Valentine’s Day play a little mood music before you pop the question.

Music definitely influences behaviour.  The scientific details are still a little fuzzy  but you don’t have to understand the science to benefit from this research.