Bones give you the power to survive stress full moments

We all experience them, sometimes, multiple times a day.  According to biology textbooks, the acute stress response body chemistry, is driven by two chemicals, released from the adrenal glands :

They the STRESS hormones !

The role of adrenaline

His effects are felt, instantaneously….

Your heart races,  your palms sweat, your eyes are as wide as sauces.

Adrenaline give you options :

Both, processes are pretty energy intensive ……………

The role of cortisol

To meet these ENORMOUS energy requirements, cortisol emerges, from the adrenal gland, to give you the resources to GET YOU THROUGH, the crisis and restore, as semblance of order.

He ties up insulin and jams, up the immune system.

Both actions, maximize the availability of sugar for the brain.

Cortisol is POWERFUL, but not Greece lightening…..

In fact, truth be told, he really doesn’t “fit”, the bill, as a player in the ACUTE stress response.  You see, the way that he works, is transcriptional i.e. he directs, which genes are turned on and off. 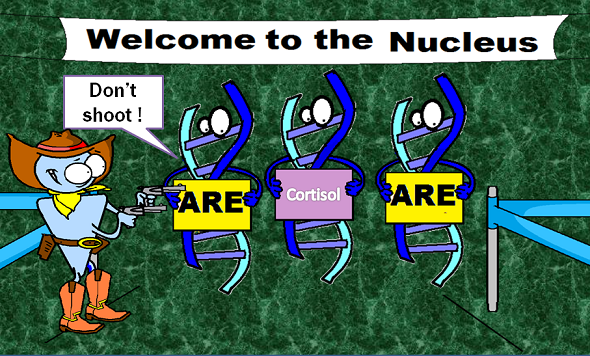 Plus, adrenal glands aren’t NECESSARY – you can still have an acute stress response, without one !

An inconsistency of note

Suspecting there was more to the story, a team of researchers based out of the Columbia University Irving Medical Center, decided to take, another look, at the ACUTE STRESS RESPONSE.

Who else, might be involved in ensuring QUICK GET AWAYS ?

After all PROTECTING, is part of their job description.

They protect the organs, allow animals to move and thus escape danger and one of the principle ways, an animal hears DANGER, is through the vibrating of BONES, inside the ear drum.

And in the process, they have re-written the text books. 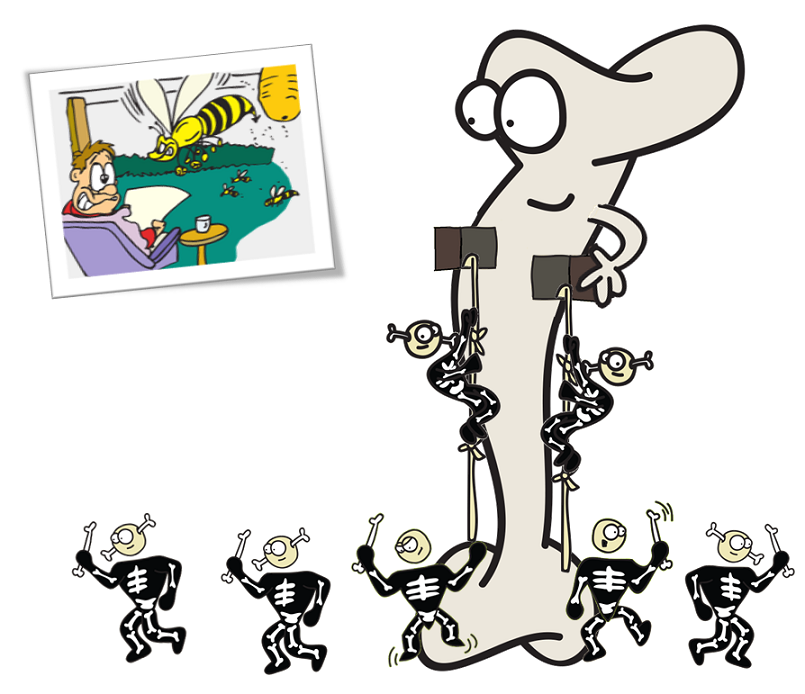 Osteocalcin is  released by osteoblasts i.e. the cells responsible for building bone.

Levels surge,  within minutes of a STRESS FULL event and the ostoecalcin, surge, occurs BEFORE, the release of cortisol. 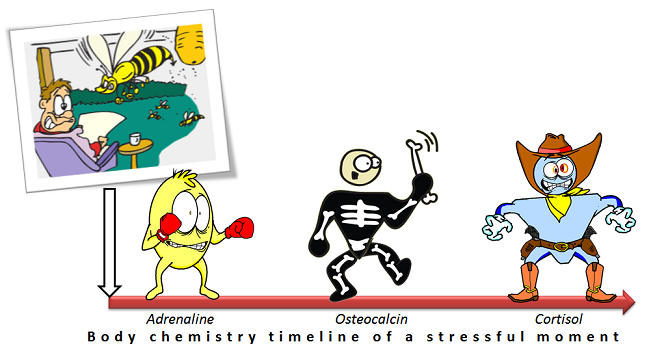 And has NOTHING to do with adrenaline.

In fact, it is unrelated, to the normal osteocalcin signalling……

It’s a brain scream for help

The release is triggered by a pulse of glutamate, arriving in the bones, via the brain’s fear centre, the amydala.  Osteoblasts, pick up the signal and do their best to help the troubled brain, by dumping osteocalcin, into the circulation.

So what does it do ? 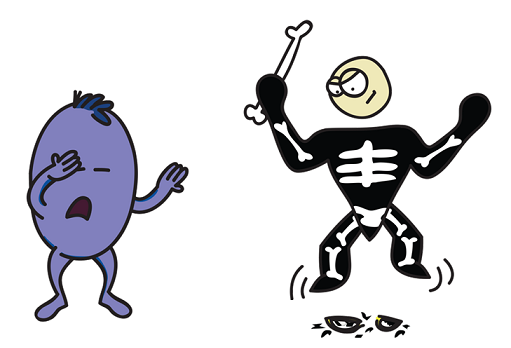 Under normal circumstances, the two arms of the autonomic nervous system jostle each other, to see WHO DOMINATES.

When things are calm…………

Ensuring the body, is able to get on with important business.

In STRESS FULL moments, the sympathetic system, TAKES OVER.

Bones help makes this happen and, as an added bonus, they also give muscles, a sugar boost, helping them to take up sugar, via the Gprc6a receptor, so they’re properly fueled, during the crisis.

No bones about it, bone help make BETTER BODY CHEMISTRY !

Trigger your gravitostat to lose weight

Have you ever seen a FAT giraffe or zebra ? You haven’t. Your body should be keeping your weight in check, find out why yours isn’t

A secret stash of fat cells that improve insulin sensitivity

Adiponectin campaigns for insulin, encouraging cells to respond to his badgering. Unfortunately, if you’re insulin resistant, adiponectin is AWOL unless….

A prune a day will keep your bones strong, an apple won’t

No bones about it – bones do need calcium, BUT… you need more than just a regular coat of calcium paint, you need some primer. Prunes are bone primer. 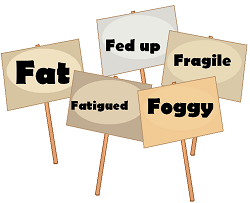